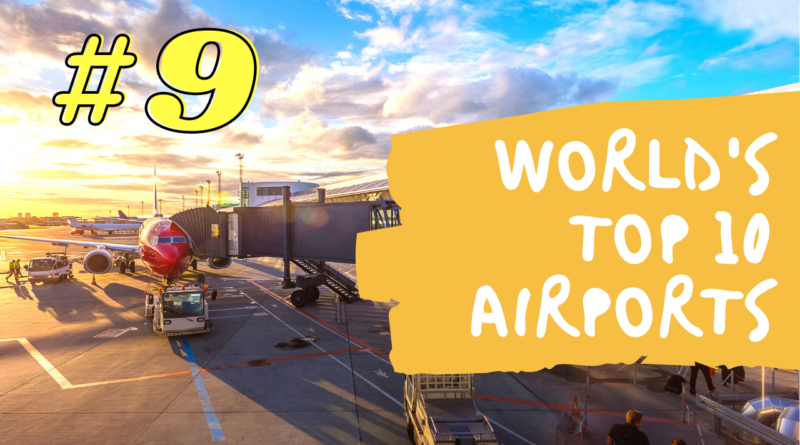 Next on the list, we have the Shanghai Pudong Airport International. Shanghai Pudong International Airport set a new record with the inbound and outbound passenger traffic of 39.05 million in 2019, a rise of 620,000 making it the busiest airport in China for a consecutive 17 years. Aside from the rise in numbers, the airport also improved the service for Chinese and international travelers to increase its throughput capability. In 2019, Shanghai Pudong International Airport handled over 28.16 million Chinese passengers, accounting for 70 percent of its total passengers. The airport has also launched a satellite hall, on September 16, 2019, which has handled boarding, arrival, and transit services for 170,000 transiting passengers.