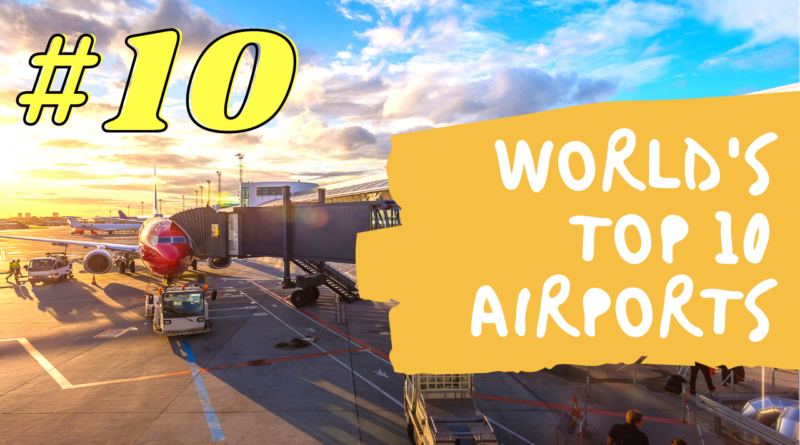 On number 10 we have the Hong Kong airport International (IATA code HKG). The world’s busiest airport by tonnes of cargo handled for 10 consecutive years in a row, Hong Kong International Airport is the main airport for the region and handled almost half a million tonnes of cargo more than its closest competitor airport in 2019. The number of people travelling in and out of Hong Kong International Airport dropped to just 32,000 last month, indicating that traffic was down by 99.5 percent in April 2020 compared to April 2019.