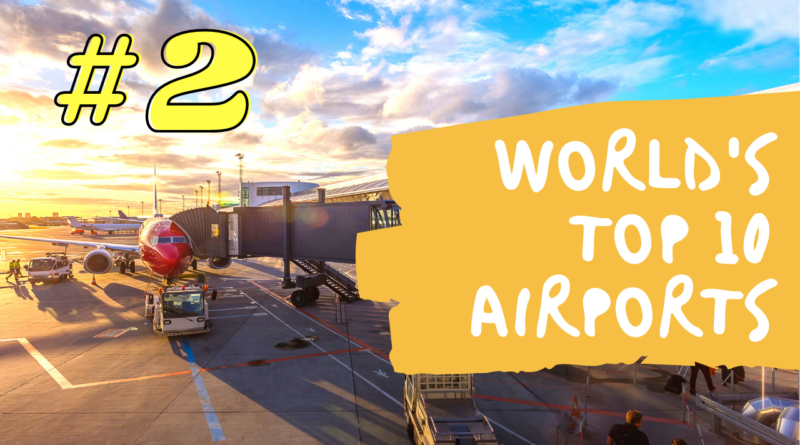 Since its inception in 1958, Beijing Capital is known as “China’s No. 1 Gateway,” and is one of the largest aviation hubs with state-of-the-art facilities. It has carried out reconstruction projects seven times all together since 1965 to meet the ever-growing demand of passengers. To prepare for the 2008 Summer Olympics, Beijing Capital added the mammoth Terminal 3, currently the sixth-largest building in the world. In 2013, it saw about 83.7 million passengers, 1.84 million tons of cargo and 56.8 thousand take-off and landing. It has the most extensive route network in China with 127 domestic destinations and reaches to 51 countries with 103 international and 4 regional destinations. It is aiming to become a large international hub airport.