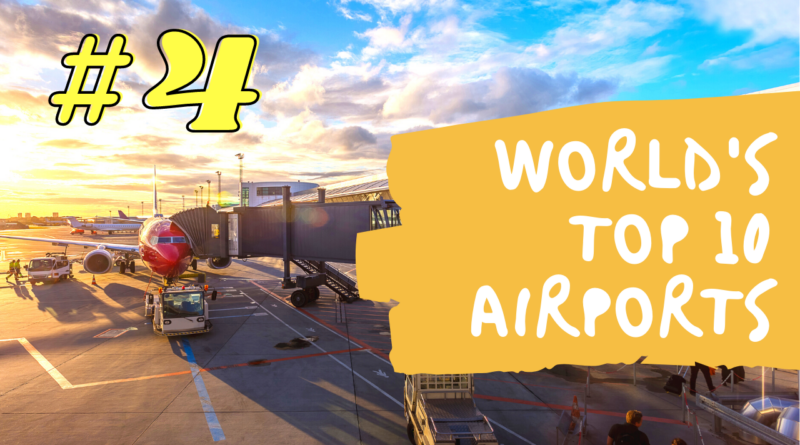 The airport in Los Angeles is not just the fourth-busiest airport in the world. It’s also the busiest origin and destination airport, meaning that relative to other airports, many more travelers begin or end their trips in Los Angeles than use it as a connection. With a 6% year-over-year increase in passengers between 2016 and 2017, the Los Angeles Airport has one of the strongest traffic growth rates in the world.