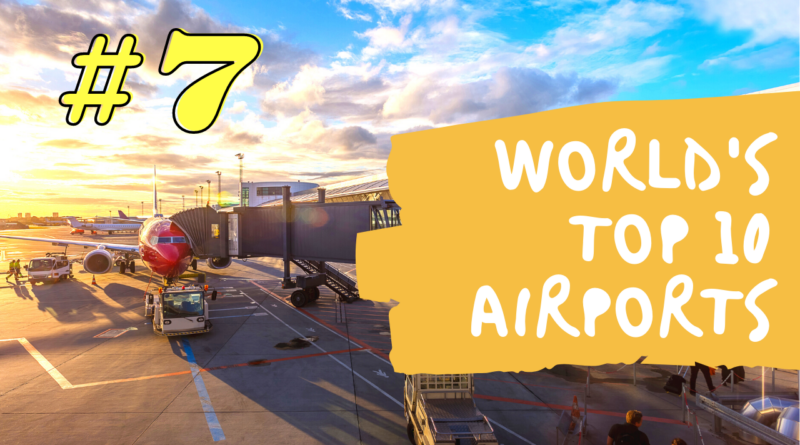 London Heathrow Airport is one of the oldest airports and is on number 7 on our list. For years, London Heathrow was the world’s busiest airport in terms of international passenger traffic. Serving 185 destinations in 84 countries, the British airport has a high rate of foreign travelers. The airport has six terminals, but only five are open to the public. The sixth terminal is very small and only used for royals, heads of states and some celebrities. Heathrow saw 76 million travellers pass through in 2016, up 1 per cent from the previous year. It also ranks number seven for total passenger numbers.

Track flights with the flightradar at London Heathrow Airport (LHR)