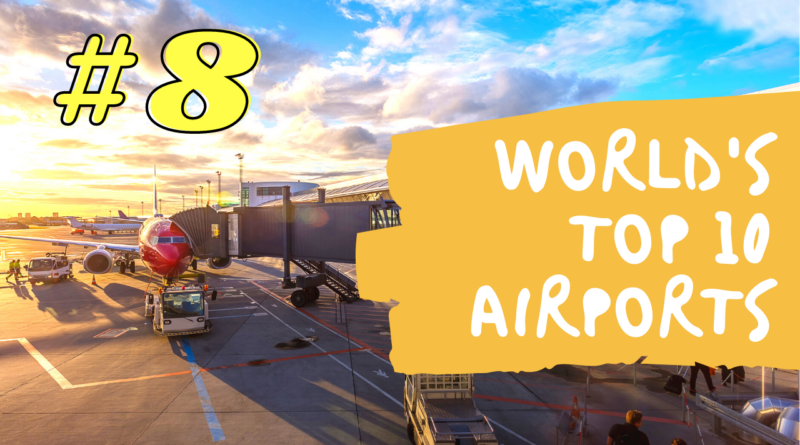 Named for the former French general and president, Charles de Gaulle Airport (CDG) was completed in 1974 and has been the second-busiest airport in Europe for many years. Terminal 1 is known for its unique rotunda design, encircled by seven satellite buildings. The airport serves as the principal hub to Air France and is a major European hub for Delta Air Lines. With 66 million passengers using Paris’s primary airport in 2016, it just snuck into the top 10 busiest airports overall, as well as being in fifth position for international arrivals and departures.